Evolution of the Berlin real estate market in 2016 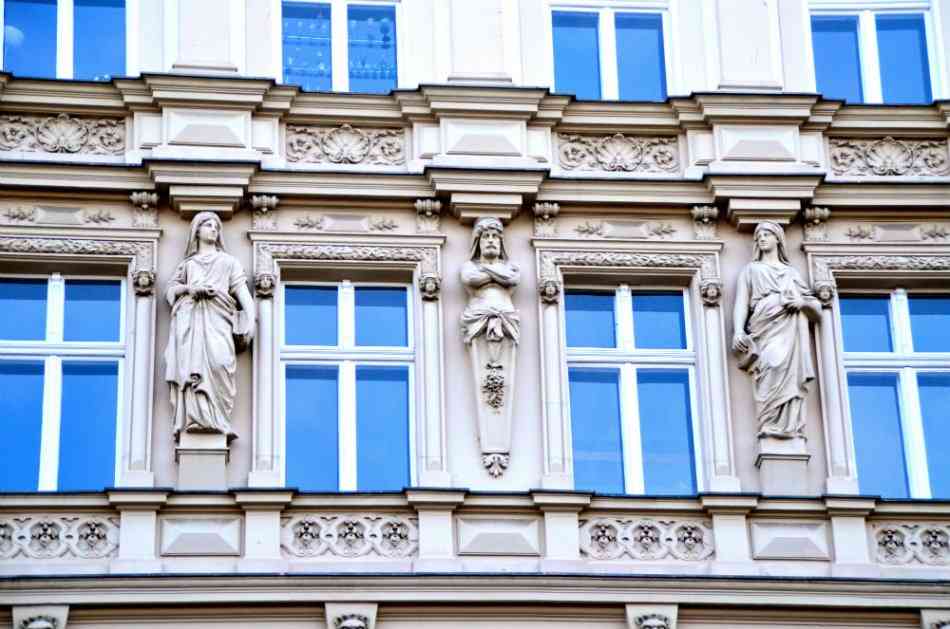 Berlin’s real estate market is booming. Although the second most populous city in the EU, asking price per square footage in the German capital is just a fraction of what you’d expect from other leading European cities. Even in the city’s most sought after neighbourhoods, residential properties in Berlin can be snapped up for as little as 3.000 euros per square metre, more than four times what you’d get for the same investment in Paris or London.

While property values across Germany have been performing well for years, it’s only relatively recently that Berlin has begun to really pique the interest of investors. In recent years, Berlin has cemented itself as a truly international city, with a cosmopolitan appeal that’s drawn the attentions of both German natives and foreign buyers alike. 2016 looks to continue the trend as more international businesses move their core operation to Germany’s first city, with continued redevelopment of Berlin’s Mitte and Westphalian quarter proving an enticing draw to property hunters looking for more bang for their buck.

Second to only Paris and London in terms of visitors per year, Berlin remains one of the most consistently popular destinations for foreign visitors. A rich cultural heritage, combined with an increasingly higher standard of living have made the city incredibly lucrative, both for business ventures and those looking to secure a residential property at an unbeatable price. The Germany property market got away relatively lightly from the financial crisis of 2008-2009, with a quick recovery and subsequent growth period. 2015 saw the first slowdown in property value growth, but the market has continuously performed well against inflation, year-on-year. Last year, the average property price in Berlin rose more than 5% y-o-y, with healthy forecasts for 2016.

In short, budget goes a lot further in Berlin. Compared to London, property hunters scouting the German capital can expect to find similar square footage for 80% less than what they’d pay in the UK. Berlin itself offers a wealth of investment opportunity, both for developers and those looking to simply relocate their business operation. The news is also positive for property owners, with sustained growth in the German economy ensuring a year-on-year rise in property prices across Berlin and other state capitals. The rise in foreign investors hasn’t gone unnoticed by German natives either, with many quick to capitalize on the growing appetite for real estate, ensuring a healthy marketplace ripe with desirable properties.

Europe’s property market has never been universally consistent, and individual countries have seen different patterns of growth than others. A relatively healthy economy, sustained growth and redevelopment has helped re-establish Berlin has a world city on the international stage. For property owners in Berlin, or those looking to invest in property in the capital, the good news is that asking prices and property values look set to rise for the foreseeable. The projected demand for new housing for 2016 exceeds 20,000 individual units, making welcome news for property owners and landlords.

For residential buyers, the boom in property development after the reunification of East and West Germany might have made for historically low asking prices, but as construction on new properties slows down, but demand increases, the asking prices of exiting properties continues to soar. In the next few years, this trend is expected to continue, with property values increasing ahead of the average income. While rental yields on property in Berlin is currently lower than other cities in the country, this too looks set to change and existing property owners look set to benefit.

For business owners and organizations looking for a more affordable alternative to the crippling rents and price tags of London, Paris and Madrid, Berlin not only offers impressive square footage per euro, but some of the most eclectic and original architecture to be found anywhere on the continent. The influx of international businesses into the city looking to set up base in a more financially viable cosmopolitan area is also good news for investors, prospective home owners and the economy of Berlin as a whole.

While it’s taken longer than other European capitals to emerge, Berlin is no firmly establishing itself as the go-to for real estate entrepreneurs and budget-conscious homeowners looking for prime location, without the premium. Unprecedented expansion, continued internationalization and further refinements to the city’s rail and air links look set to improve Berlin’s fortunes further.

Contact us to get more details and to start visiting.