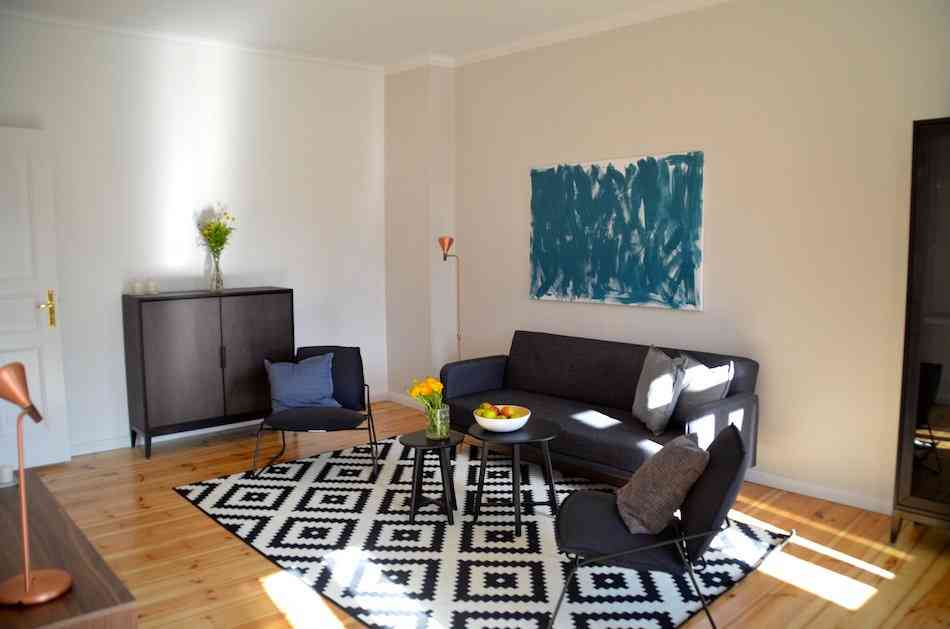 Since may 2016, a new law passed by the local Senate forbids short term rental on platforms like Airbnb in Berlin.We decipher the new rules of holiday rentals in the german capital via those platforms and draft a solution for flat owners.

In the past few years, Berlin has grown in popularity with tourists who decide to stay a few days up to a few weeks. With platforms like Airbnb, unlawful short time rentals have skyrocketed at the same time. This has been a big issue since some landlords have used this opportunity to rent their property for those short stays only, artificially increasing the shortage of available accommodation in the city for locals.

Berlin has passed new laws, but why?

The increase in popularity from tourists and locals alike has led to sharp increase in rent and sales prices, despite the city’s effort to slow down the movement. Rents in Berlin are still low relative to other European cities, though they increased by 56 percent between 2009 and 2014. It’s hard & harder to find affordable housing. Behind Paris & London, Berlin is the third most visited city in Europe. Before the law had passed, there were about 24.000 flats dedicated to be used for short term rentals only.

What are the consequences for landlords?

From May 2016, landlords putting out their flats for rent for short term rentals on those platforms without a proper license will be fined up to € 100,000. A set of strict rules have to be respected to receive that license from the city, as it wants to reduce as much as possible the amount of properties dedicated to that use. A landlord can be considered guilty as soon as an offer is published online.

Tenants using platforms like Airbnb face no risks. They are not considered responsible in the case of an unlawful situation.

What are the exceptions ?

“Standard” sublets are tolerated without any license for a landlord subletting his/her main residence and occupying at least half of the premises. This rule only allows for individual rooms and not to the whole property to be rented out.

Other exception in the case of sublets while the landlord is on holidays or left for a long stay abroad; offers with reasonable rent prices & when the subtenant establishes its main residence there.

How is it controlled?

While the law has been passed by the city, each district is responsible for its application locally. The Berlin senate has hired 30 dedicated controllers who are investigating suspicious offers. They can even come on site to check what the real situation is in the flat.

Berlin has called on residents to anonymously report people who violate the new law via a online form.

Do you own property in Berlin and wish to continue renting it out to increase its yield?

To rent your property out without taking any risks and keep tenancy contracts on a long term basis, we have a new strategy for you.

We are an international estate agency in Berlin with a full management service approach to put your furnished property out for rent. Thanks to our deep knowledge of the current estate market and our network, we optimize your rentals within the limits of the law.

More information on our full management service for rentals

Small surface & good yield; micro-apartments in Berlin on the rise
Brexit’s consequences on the estate market in Berlin & Germany