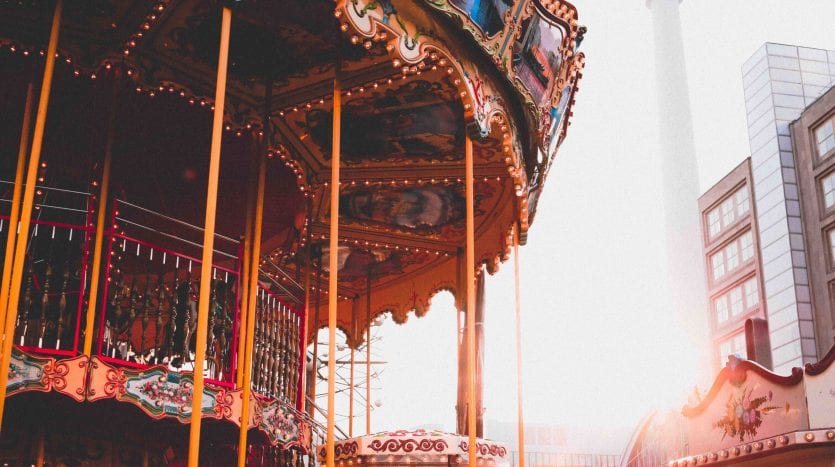 In 2018, the German capital city Berlin is still an attractive place-to-live. The population of Berlin comes from all over the world and is increasing. Most of them are students, professionals around thirty-years old and refugees from war-countries. They are looking for university education, financial and professional opportunities or they simply want to live in Berlin. In February 2018, the Berlin population reached 3,7 milions inhabitants. That is 1,1 % more than last year.

A positive and stable growth

After the fall of the wall, the population of Berlin has brutally decreased. Now it follows the other way. During the first half of the year 2017, they were approximately 19.600 new births and 18.100 deaths. The fertility rate is still low with 1,54 child per women but has an increase of 5 % in comparison to 2015. Population movements have an important impact on the population number. At the beginning of 2017, more than 80.000 arrivals and 63.600 departures have been registered.

A young and diverse population

The impact of the population on the Berlin real estate market

The growth of the Berlin population raises the question of its housing. Regarding the previous data, Berlin inhabitants are young and international overall; it is an important basis of people looking for a housing in Berlin. Therefore, it is still very interesting to make a rental investment in Berlin.

Furthermore, the distribution of these new inhabitants in several districts of the city, contributes to their development. Mitte has registered the most important growth, with 6.558 newly arrived persons. After that Treptow-Köpenick with 5.475 new inhabitants. Pankow has the third place with 4.883 new inhabitants, and is the first district of Berlin with more than 400.000 inhabitants. These districts are to take in consideration while preparing a real estate investment in Berlin.

You want to know more on the evolution of the growth population and know where to invest in consequence? We will be happy to answer your questions and assist you throughout the process of buying an apartment in Berlin. Contact our French-German team to get more information.